Artist Spotlight: I’m with her 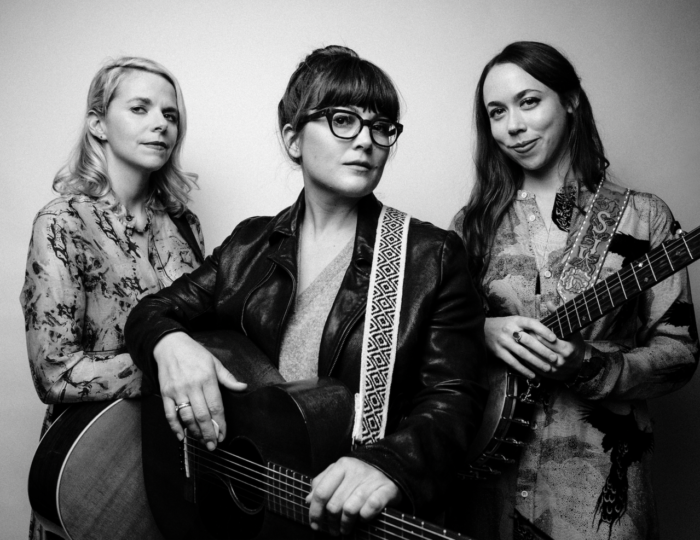 I stumbled upon this band at the end of 2019 in one of those YouTube rabbithole sessions that takes over your life for a “brief eternity”. As videos of bluegrass greats kept playing, most of which I had watched or listened to before, the next suggested video opened up because autoplay was on and I let it roll. I was so gripped by the performance of the group that my only reaction was to watch the whole thing three times more. The trio, joined by the guitarist Billy Strings, performs the traditional song “Don’t Hear Jerusalem Moan.” The harmonies were so well executed that it almost betrayed that it was live. I began to dig around to find out more about the band and since then their album See You Around has been amongst my go-to list of albums recently discovered. Here is a brief description of the band from their website.

“I’m with her band is rooted in a rare alchemy: three celebrated songwriters coming together to create music that reveals entirely new possibilities in their distinct and deep-seated talents. Since forming in 2014, Sara Watkins, Sarah Jarosz, and Aoife O’Donovan have imbued their songs with a sharply detailed lyricism, graceful musicianship, and—perhaps most powerfully—mesmerizing harmonies that endlessly reflect their extraordinary chemistry.”

I couldn’t agree more. The chemistry of the band is apparent, the songwriting is strong and the harmonies are nothing short of fantastic.