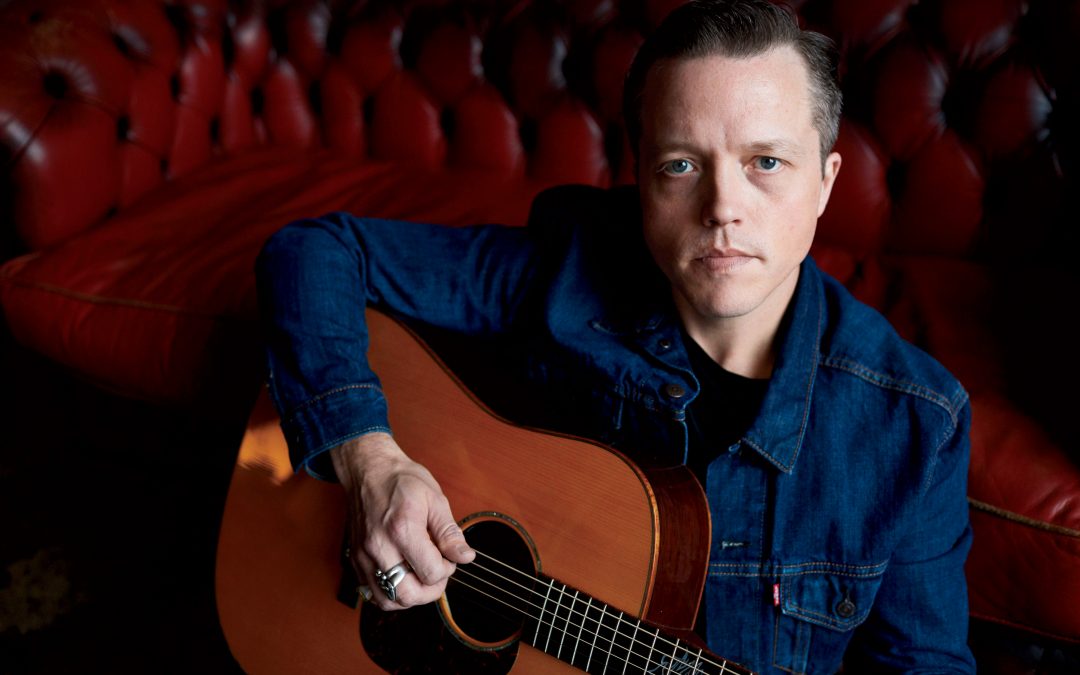 This month’s artist spotlight is Grammy award winning singer-songwriter Jason Isbell. I discovered his music a few years ago when my son was around 1 year old. We were at the cottage and my son was in a “let’s wake up at 5 am” phase so in the wee hours of the morning I caught an interview with Jason Isbell on PBS. I was impressed by his ability to discuss his songwriting in a clear, concise manner. I find it frustrating when songwriters mysticize the process of creation. Don’t get me wrong, some elements of songwriting are hard to explain but there is an enormous amount of material to discuss grounded in logical thought and plain old work. For example, where an idea for a song came from can be difficult to pinpoint. How to edit the song into a performable piece of music should be describable. I am passionate about this topic because it is challenging enough for new songwriters to progress without abstract, open-ended language surrounding songwriting. But back to Mr. Isbell. After watching that interview I checked out his music and instantly fell in love. It was the soundtrack of the summer for me as I listened over and over to his albums Southeastern and Something More Than Free. He talks openly about struggling with alcoholism early in his career but I feel like there is no glorification of the “rock n roll” lifestyle in his music. Lyrically, it is honest and feels genuine. His experience, as I am sure most people who have struggled with addiction can relate to, is more about getting kicked when you’re down. In one of his songs, If It Takes a Lifetime he writes “I thought the highway loved me/but she beat me like drum.” This is a glimpse into the life of a touring musician, one that isn’t often portrayed in the negative. I don’t mean to make it sound like his music is morose, in fact it is often quite the opposite; it can be uplifting and inspiring. I encourage anyone who likes strong songwriting coupled with deep country and blues origins to check out Jason Isbell. I think you will like what you hear.